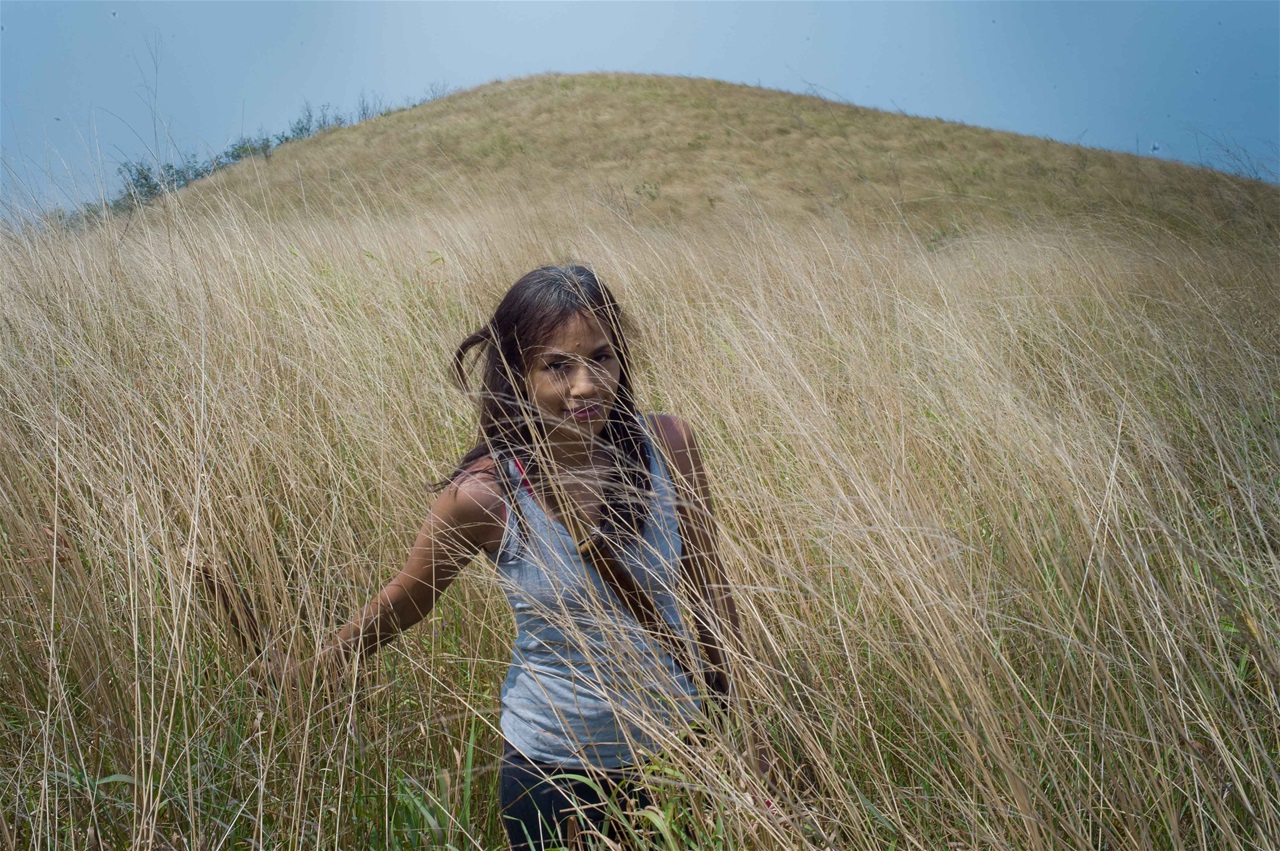 I’m an Indonesian author. This picture was taken on a mountain in Java that was sacred in ancient times, Mt. Penanggungan (Mt. Suffering), where I was researching some of my books.

How do you picture Indonesia? A faraway land surrounded by water. A tropical country with 17,000 islands, beaches facing a warm blue ocean, coconut trees waving in the wind, and slender people dancing to the mysterious rhythms of the gamelan? Or do you think of terrorist suicide bombs, piles of waste, corruption, hypocrisy, the uncertainty of business negotiations?

My Indonesia is all of that—much to get excited about, much to be uncomfortable with—but also full of hidden treasures in the stories to be excavated. Universal stories of humanity from the periphery of the world, if you like. Those are the stories I try to share in my books.

Indonesia is the country with the most islands and volcanos. It has the fourth largest population and the largest Muslim community, not to mention the third most Twitter users in the world. Unfortunately, it is also one of the countries with a high level of corruption. Democracy is still in its infancy here. We left behind the military regime in 1998. Our middle class has been growing very fast since then.

The archipelago that is now Indonesia has always been a melting pot of cultures. That mixture—of both good and bad—helps form the character of the islands’ people.

I am an author, writing in the Indonesian language, which some foreigners like to call Bahasa (but actually bahasa simply means “language”). It grew from the Malay language and, thanks to the historical accident of colonialism, it has become independent, enriched by the structures and vocabularies of the native languages of our country’s islands, especially the languages of Java and eastern Indonesia. I love that blend of languages.

I was born into a family of the largest ethnic group in Indonesia (Javanese), but of a minority religious group (Catholic). I never felt the need to mention my faith when I introduced myself to foreigners until about ten or fifteen years ago. Strange, but that is a frequently asked question nowadays. It probably relates to the rising number of global terrorist attacks as well as to the increasing pressure on minority groups in Indonesia. A few incidents of discrimination have made me decide to define my identity as a statement of solidarity—not a choice I like very much. I long for a society where we won’t have to make statements of identity.

If there is a main theme I would like to introduce to my readers or promote through my writings and programs, it would be “critical spiritualism.” Critical spiritualism is for me a synthesis of reason and the Javanese Rasa. Rasa is often translated as sentiments, but it means much more than that, from sentiments to the mystical enlightenment.

This site provides an overview of my books, classes (programs), and opinions on several basic questions that have frequently been asked by foreign journalists or by Indonesian students researching my work. If the English text appears at the top of the page, the text is intended more for foreign readers. You may find different articles on the same topic in the Indonesian and the English version, given the differences in perspective and level of information of local and foreign readers.

Critical spiritualism is a theme I introduce since 2008 (The Number Fu).

If you find the English version wrong... correction is welcome. Please send it here.